Why print with us?

With years of experience in print and marketing, we use the latest design and production techniques to bring your ideas to life. Our goal as a business is to always to exceed our customer's expectations. Herrada Printing Texas is committed to making it easier for you to order print. 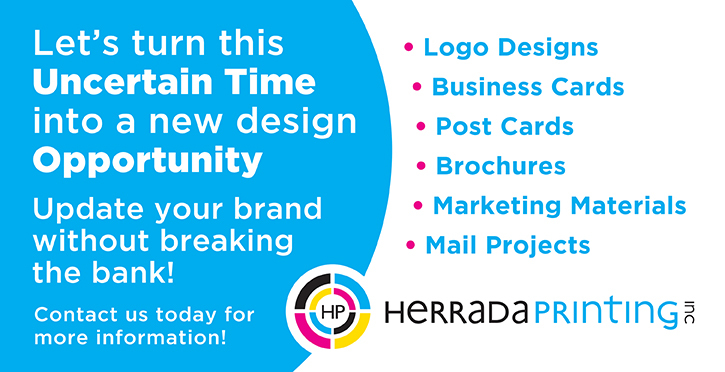 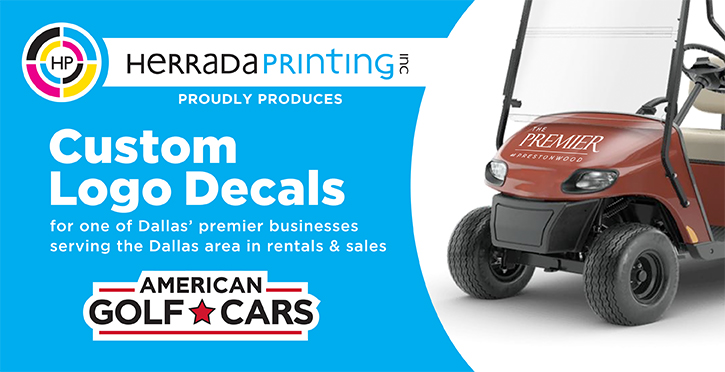 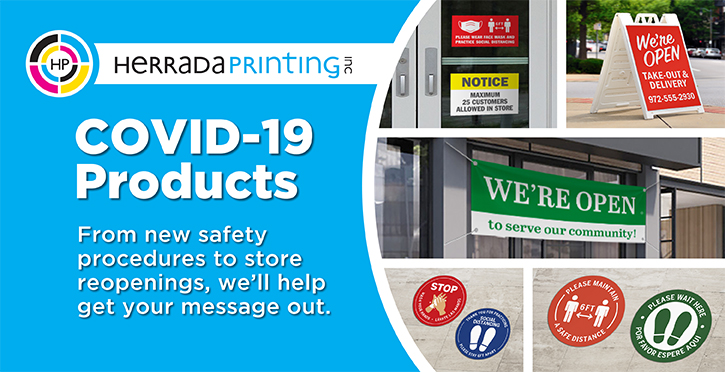 Welcome to our folding guide

Folding is the process of bending printed sheets in a specific area. Below are the different types of folding that we offer at Herrada Printing.

A sheet which has been folded twice in right angles to form a W-shaped four page uncut section.

Single gate fold, with an additional fold on the center.

A sheet which has been folded twice at right angles to form a four page uncut section.

When both sides of an oversize page fold into the gutter in overlapping layers.

• Half Fold, also known as a bi-fold:

A sheet is folded in half.

A sheet is folded in half and then tri-folded.

A fold where a three panel piece has both side sections folded inward, one on top of the other each section is approximately 1/3 the length of the piece. Also known as a C-fold or letter-fold.

A paper fold represented by back and forth folds into three panels.